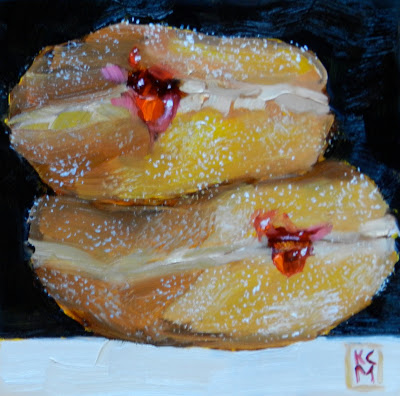 SOLD
As I told Susan Roden regarding our Monday Donut War... I'm a day late and a dollar short - but I'm blaming the hurricane!  Could not BUY a donut on Sunday, and today, truly, it was above and beyond the call of duty just finding a donut shop that was not sold out!  The towns next to me were still without power, so those shops were closed.  The town where my studio is - I kid you not - had a police officer directing people in and out of the chock full Dunkin Donuts lot - the line to get IN was 5 cars long on the road...  the next one - closed.  The first open one had (literally) one bagel, one cookie and one croissant - no donuts left.  You see, in the towns where people had no power, they could not get coffee - so they drove to towns WITH power.
I ended up driving THREE hours, searching 4 towns - then actually calling ahead to secure my jelly donuts - but I always get my donuts, and here they are.  They will be in the show at Nest, starting Labor Day Weekend, in Dedham Center.  Opening 9/10 from 4-7.
And for all you guys who see our 'War' and want to paint donuts - PAINT them!!!!  We don't 'own' the subject, and I promise you, you will have fun!
Posted by Kelley Carey MacDonald at 11:33 PM 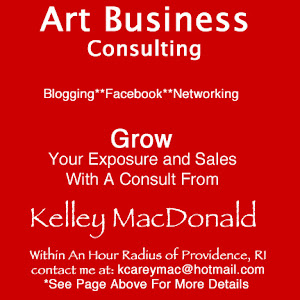 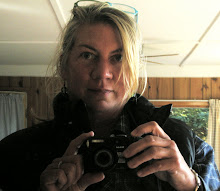